Adventures From Lack to Abundance 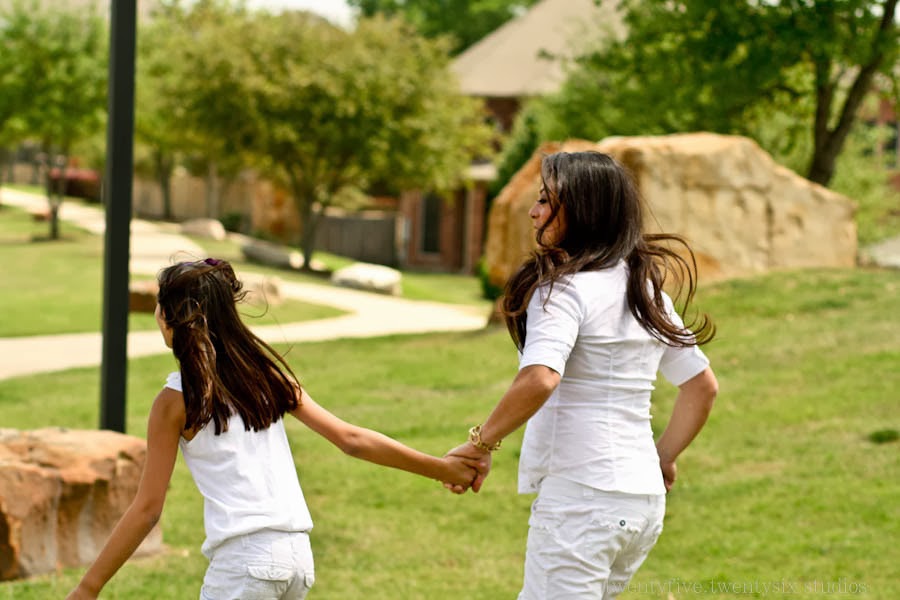 Rarely wanting to be home, even as a young girl - she continually longed to 'drift' away into another adventure.  This young girl, filled with romantic, starry dreams longed to embark on new exploits to meet  people she had not yet met along the way.

Along the journey of many irresponsible adventures - she met her beloved husband - a great man - but more of a 'loner' - a free spirit in a '180 degree' way.   Although a wanderer, a nomad of sorts - he was okay with just a few in his life. Nothing against people - but he just loved to be with those he closely invested in.  In 2000, when this couple had their beautiful baby girl, the 'free spirit' that moved this young woman to meet new people in this journey called life - the reality of someone else being dependent on them scared her at first.  As a few years went by, this novice of responsibility, schedule and structure began to realize that her daughter was 'wired' for what she lacked.

What this mother lacked in understanding; this undiscovered love that gushed forth over her daughter far exceeded what was foreign to her.  That love for her daughter began to supersede her love for adventures.

This woman I speak of is none other than me.

I visit this memory of who I use to be to reveal my gratefulness for what God has allowed me to become and still becoming. As I draw near to Him, He by default draws near to me, because He has been there all along - waiting - watching - anticipating my return.

I've learned on this new venture in life in Him that I determine how close I get to be to The Adventurer of all adventurers.  As I gave Him my everything -which was nothing but lack - He with hilarious gladness made an exchange that no economist would ever even think about - let alone do.

The triumphant victorious reminder today overwhelms me with great joy to think that the true adventures of my life were marked on God's Divine Calendar - March 6, 2003.  That memorable day broke open the capsule of a decade of prayers that were declared by my parents, my sister's and many other people who faithfully prayed for me - were answered.  But it didn't just change my life - but the lives of the generations to come!

That moment, the cataclysmic moment,  when I finally took His extended hand of love and began the journey of Salvation with and through Jesus Christ, discovering the Holy Spirit Who still 'til this day leaves me standing in awe of God's abundance that He desires for each of us to live out with and in Him.

Let Him overwhelm you - He's been ready all along - His love for you is not about you - it is about Him; for He is Love.  Let Him swallow you up in an embrace like no other!