"This means that anyone who belongs to Christ has become a new person. The old life is gone; a new life has begun!"
~ II Corinthians 5:17 ~ 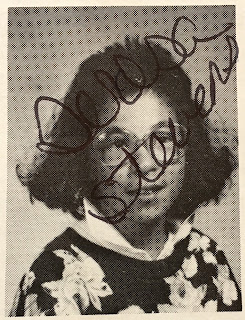 August 10, 1998, my life would lead to change like I never imagined in which I married the man of my dreams.  The protector and provider and the hilarious man of my life. 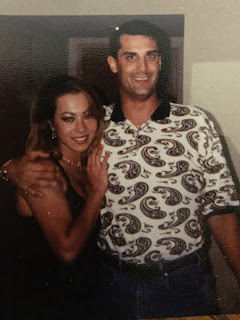 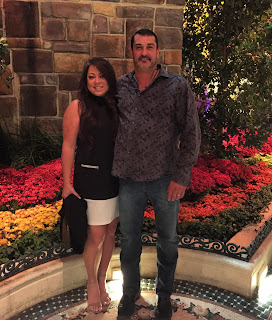 March 27, 2000, my world, our world would forever change as we met our world changer; our bold, brave warrior Tristin Keelea (Pronounced Key-lee) 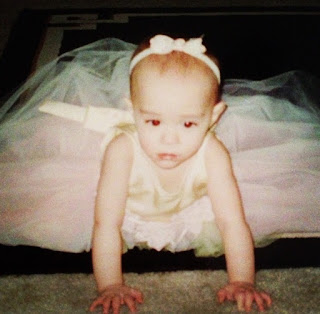 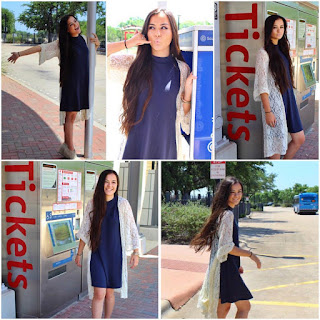 October 2002, My parents flew to Michigan as dad made a ring for each of his daughters - and wanted to personally give it to me and pray over me even while I was not walking with the Lord and then five months later that ring became a point of contact for something that would be for the marking of eternity... 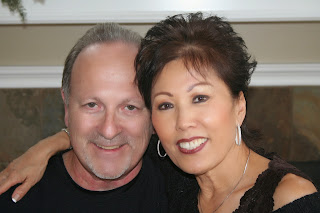 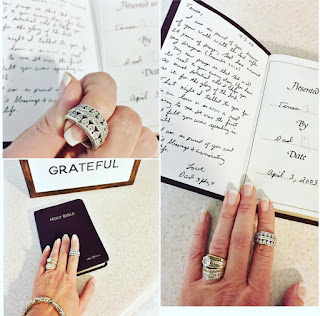 March 6, 2003, EVERYTHING changed for eternity as I had a life changing encounter with God through the power of the Holy Spirit revealing Jesus as I awoke to His sweet, gentle touch which led me to the office where I sat with Him as I wrote for the first time in my journal that I had bought the day before - and that journal would become one of many that would express my praises to The King! 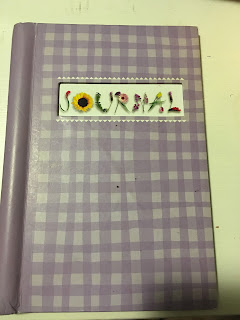 February 1, 2004, it was a life altering decision for a young boy, age 11, Tim's son Cody and my bonus son would add to our family of three to a family of four. It was challenging as I grew up even more so into the mother I needed to be for these two children, and it was an honor to raise this young man who is now been married for 5 years to the "daughter-in-love" of our dreams! 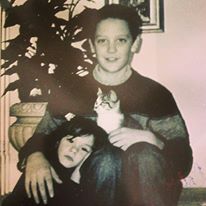 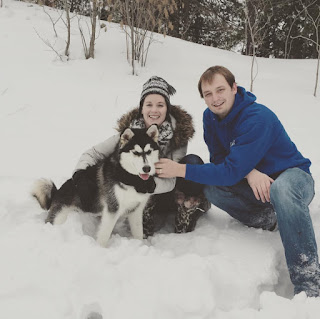 In 2007, God used a movie, "The Joy Luck Club" to cause me to fall in love with my beautiful Korean mom. Years prior as a little girl a lie had been sown into my mind that somehow she wasn't proud of me and even ashamed of me as I struggled in school with good grades and was the class clown - yet in reality, the truth was she and dad were the ones who cheered for me, taught me so much, prayed for me without ceasing and realizing all those times I was loved and celebrated the most by her and when she disciplined me, it wasn't because she wanted to, it was because she was trying her hardest to get the rebellion out of me so that I would live a life of honor, character and integrity so that I would not be shunned or looked at as foolish.  That movie made me cry out to God and ask Him to forgive me for all those times I dishonored her and my dad...and yet they still were for me - and from that moment our relationship has only blossomed, revealing the grace of God like only He can reveal! I'm still in awe...God used a movie in my relationship toward my beautiful mother... 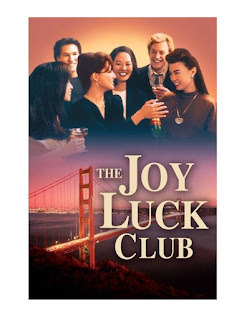 So much has happened in between these moments and then yesterday, that moment I've been believing in God for...for many years...and in a moment it seemed like a "SUDDENLY":

It was in moments -
at one moment I could not see the doctor's face and then the next after my procedure I could see him
clearly. I remember saying, "I can't wait until I can see my husband's face when I wake up and
see that clock without squinting!"

It's so much like the moment of Salvation - blindness to sight. Before it was a haze, nothing was
recognizable and it was a life of frustration and striving. Perspective altered because of
lack of vision and then BAM! Victorious perspective - no matter what, I could see clearly - this
new Kingdom vision - this God Peace that makes me laugh with no fear of adversity or the future
because I see that God is over me, with me and within me.

I am in Him and He is in Me. He corrects my mere sight continually and allows me to see with
vision and hope - hoping in Him and with faith seeing those things as though they are already in
existence! 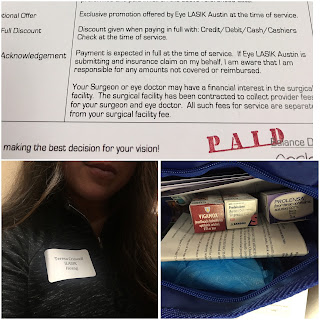 And the timeline continues in Jesus name...