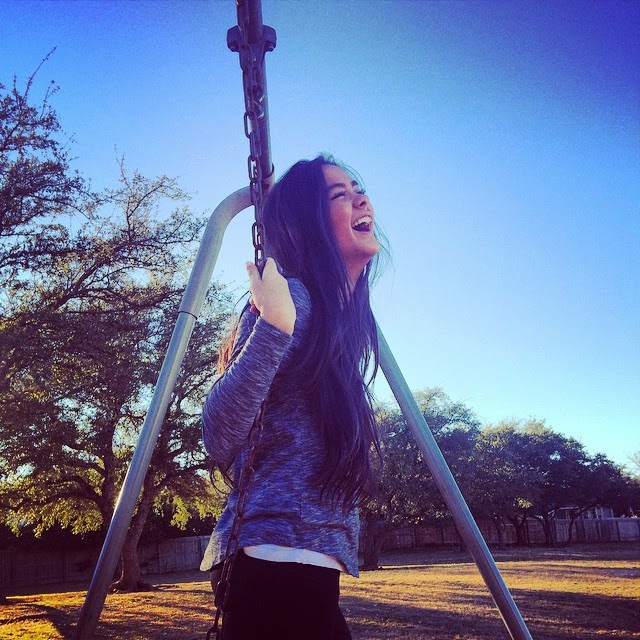 "Kids! Can anyone tell me why Jesus died?" Hands lifted high, while arms flailed in the air; some winced in excitement as they declared with confidence, "Oh, oh I know! I know! He died for our sins!" In response to their answers, the teacher proudly said with a smile accompanied with a few cheering claps, "Wow! Great job!"

But wait!!! I interrupt this scenario as I think of what Landon Schott has coined, "We don't just read the Bible, we must READ THE BIBLE." With that prefaced, the mentality that says Jesus came to die for our sins only sets us up for the deception of "entitlement" instead of the joyful, abundant life responsibility of KINGDOM ROYALTY!

This stretched me beyond belief when I really read the Word - even while reading it today - a "glory to glory" moment which led to hear the question from the Holy Spirit,
"What is The PRIMARY reason Jesus came?"

Ready for this?
According to the Word of God, Jesus came to do the will of the Father Who sent Him...Simple yet profound!

This profoundly simple revelation caused me to shake my head in awareness yet again of God's truth. Can you imagine if we go on just believing that He came to die for our sins - this mentality only causes lukewarm, mundane living. Jesus came to do the Father's will! So when our desires wants to do something else, even if we feel we are 'right' - the will of God overrides that 'right' with His promise. The mentality of any other kind besides truth causes us to miss out on Jesus' greatest example - HE CAME TO DO THE WILL OF THE FATHER so that He would not even lose one that God gave Him!

Wow! Jesus - The Messenger as the Son of God, The Gift of God - revealed, showed and made an example of the Gospel of the Kingdom revealing many things - one of them being the gift of Salvation. However, Jesus was not sent as a messenger of the "Gospel of Salvation" - instead Jesus was and IS  the Revealer of  the Good News of God's Kingdom which reveals many things; Salvation being one of the plethora of many magnificent gifts from the Gift Giver!

And get this - as Jesus died - it wasn't to die FOR our sins - our sins were not what He came to die for - it was about what the Father wanted and that was for us to be reconciled back to Him - so that we would no longer be CRUSHED BY THE BURDEN OF SIN...

I am triumphantly and victoriously reminded today that Jesus came not on His own, but came because someone sent Him.
Who sent Him?
His Father...The Father God!
Why?
To obey by doing HIS WILL -
Which did what?
GOD'S WILL REMOVED the BURDEN of sin, reconciling us back to the Father - because God knew that condemning burden would crush us. In this victorious "crushing burden" REMOVAL of sin - Jesus' obedience revealed God's GOODNESS OVER US, leading us to TRUE repentance. This repentance causes us to desire to joyfully abandon our own will and desires allowing the great exchange to be in awe of walking in Who He is, for He is Freedom. This unique blessing allows us to rise above with Who He is and that is Empowering Grace that  no matter what others do around us - we allow God's will revealed by His Word to override our own selfish desires by surrendering with laughter - a weapon that destroys selfish desires as we can laugh because we trust Him - which allows us to walk in this incredible revelation as our lives demonstrate God's  grace causing others to want what we are "had by" - God's Holy Spirit! When we walk any other way we do as Paul stated, "We want to do what is right but we don't because our focus is on what we "can't" do versus what God has said we "can" do in Him!

What/Who is that FREEDOM?
GOD'S TRUTH IS A PERSON not an idea - the person is JESUS!
What's the value of believing in Jesus, Who Is Truth?
He sets and makes us free.
But what does Jesus Who is Truth free us from?
HE SETS AND MAKES US FREE FROM DECEPTION!

It's no longer saying, "I sin that's why I need a Savior" - instead it's the new perspective - heavenly, Kingdom of God perspective that allows us by God's grace to imitate Christ as He abandoned His own will and received the will of the Father...just this mind blowing realization alone causes us to not even be tempted by old desires or even make excuses as to "why we sin" - but now it causes me to excitedly accept His "excusing pardon" over us by living in Him Who is Victory!!

Victory Who is Jesus allows us to see and believe that He is without a doubt with us in the darkest of times to the most glorious as His yoke is easy and His burden is Light!!!

As a friend of ours said after reading this post - he said it well, "Wow that is deep!! And spot on.  He wants us to concentrate on His will so that we don't concentrate on the sin that takes us OUT of His will. I love it when He reveals against our conventional way of thinking!!!"